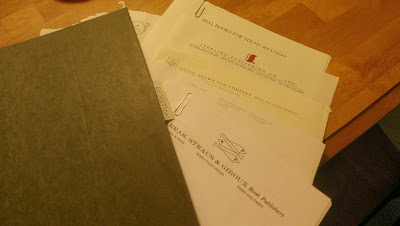 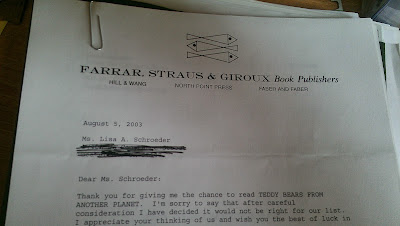 You can bet your book-loving bippy I will!!
Posted by Lisa Schroeder at 11:19 AM