Keys to the City quotes 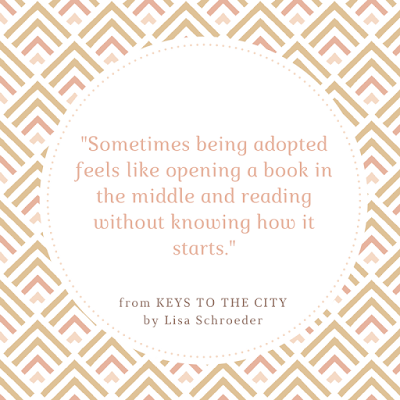 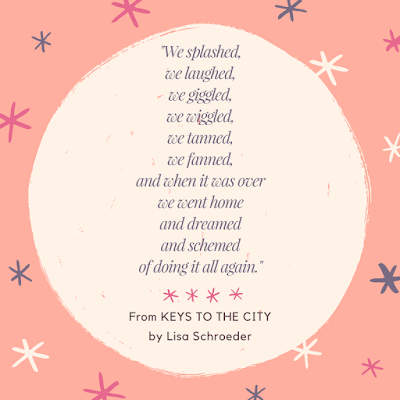 Posted by Lisa Schroeder at 4:00 PM No comments: 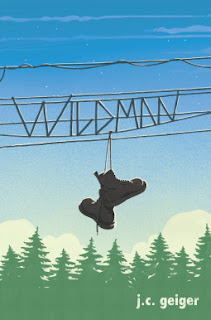 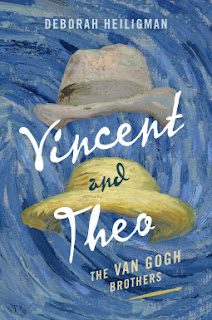 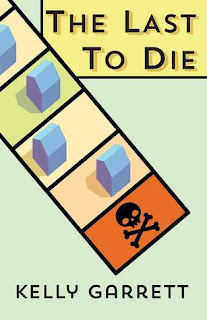 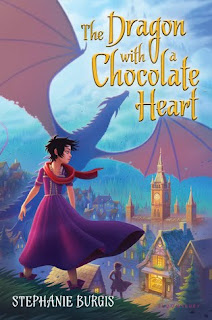 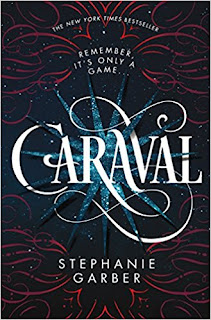 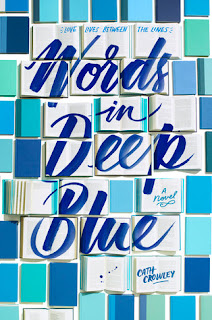 
Too many books, too little time. Story of my life.
Posted by Lisa Schroeder at 11:41 AM No comments:

Email ThisBlogThis!Share to TwitterShare to FacebookShare to Pinterest
Labels: books, reading
Newer Posts Older Posts Home
Subscribe to: Posts (Atom)
This is the official website of author Lisa Schroeder. You will find information on me, my books, school visits, upcoming appearances, and much more. If you are a teacher or librarian interested in scheduling a Skype visit with me, there is more information HERE. Thanks for stopping by!
If you have a question or comment, you can send an email to: lisaschroederbooks(at)gmail.com.