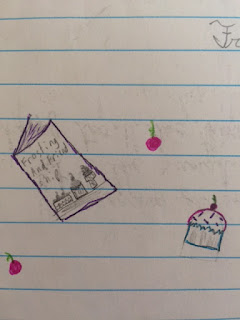 Readers send me notes via regular mail as well as email, and I appreciate every single one of them. I try to respond to emails within a few days and regular mail within a couple of weeks. If I'm busy drafting a book or traveling, it may take longer.Here's what some readers have said recently:

"I am such a fan of your young adult books. They are perfection!" ~Izzy

"I am one of the many teens that read your books. I have two left then I'm done with reading your novels and I do not not know what I am going to do!" ~ Abbi

"I'm an 8th grader and I hate reading. However, I just read Chasing Brooklyn and I Heart You, You Haunt Me in two days. I couldn't put them down because of how amazing and engaging they are." ~Juliet

"I showed all of your books to my friends and now they are all over them too." ~Meghan

"I researched you and I wanted to tell you that I like sunshine and movies too." ~ Taylor, 5th grade

"I love your books because they are so mysterious. I think you were born smart!" ~Hooriya

This business can be so hard, but notes from kids and teens remind me of why I do this. Why I hope I can keep doing this for many years to come.

Thanks for the love, readers. Right back atcha, always!

Posted by Lisa Schroeder at 10:16 AM No comments:

On secrets and magic 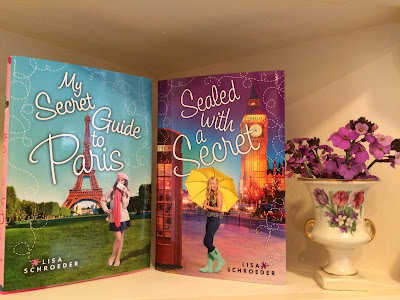 "The greatest secrets are always hidden
in the most unlikely places.
Those who don't believe
in magic will never find it."
~ Roald Dahl

Posted by Lisa Schroeder at 7:00 AM No comments: 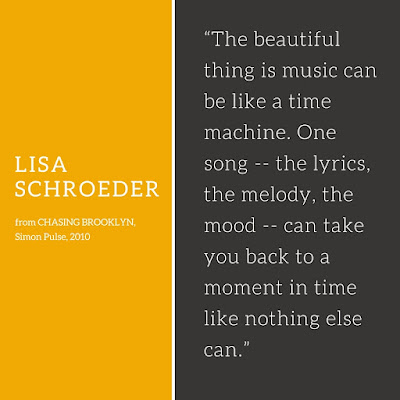 Thank you, Prince, for the music and for the inspiration. I am so grateful the music lives on.
Posted by Lisa Schroeder at 10:22 AM No comments:

Bookshops around the world

I'm still in Texas, writing for just another day or so, and then I'm off to the Texas Library Association conference to sign some books for some wonderful librarians - yay!! The weather has turned stormy, so I'm glad we got some nice walks in when we did.

I'm working on two new projects that I won't say much about, since I've come to learn it's best for me to keep them close to my vest, so to speak, for as long as possible. Both projects are requiring quite a bit of research, which can be overwhelming sometimes, but also pretty fun.

I thought it'd be fun to share some images of bookstores I found while doing a search recently.

Don't you want to visit all of them? I sure do! This is where research gets very dangerous - it's fun to learn and discover so many things. But at some point, you have to stop and get back to writing. Just like I must do now.
Posted by Lisa Schroeder at 7:00 AM No comments:

Before I share some pretty tulip pictures, have I mentioned here that MY SECRET GUIDE TO PARIS is now out in paperback? I don't think I have so here's a picture to prove it, right alongside THE GIRL IN THE TOWER that I snapped at Powell's when I was there. 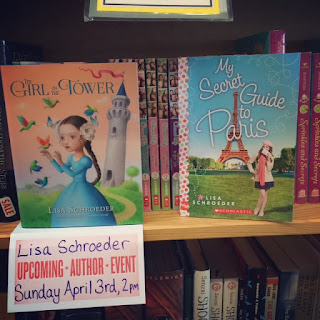 And another book-related thing to share, SEALED WITH A SECRET comes out in just one month. I got a few early copies from my editor. Phoebe! London! Sisters! A magic spell!! 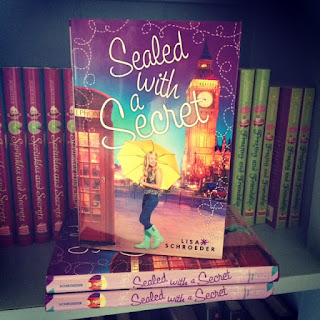 "With freedom, books, flowers and the moon,
who could not be happy?" ~ Oscar Wilde 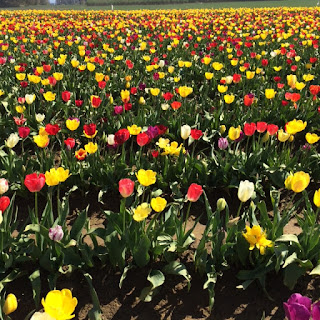 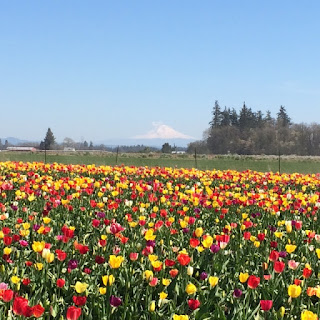 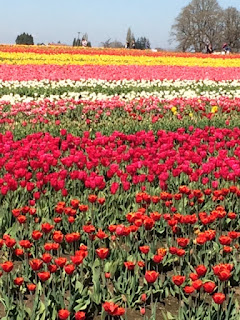 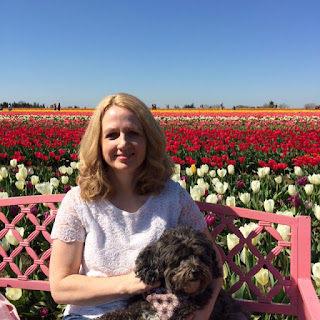 Posted by Lisa Schroeder at 6:51 AM No comments:

Email ThisBlogThis!Share to TwitterShare to FacebookShare to Pinterest
Labels: books, life, My Secret Guide to Paris, Sealed With a Secret 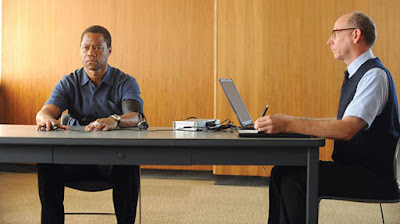 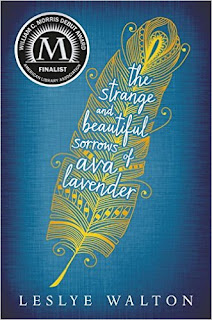 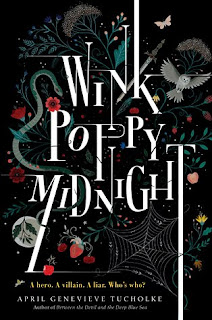 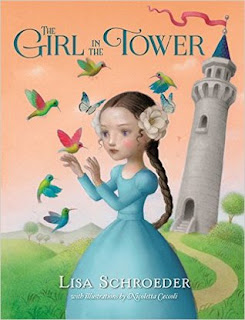 Email ThisBlogThis!Share to TwitterShare to FacebookShare to Pinterest
Labels: books, covers, reading, the girl in the tower
Newer Posts Older Posts Home
Subscribe to: Posts (Atom)
This is the official website of author Lisa Schroeder. You will find information on me, my books, school visits, upcoming appearances, and much more. If you are a teacher or librarian interested in scheduling a Skype visit with me, there is more information HERE. Thanks for stopping by!