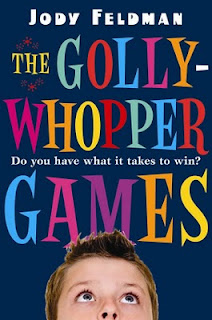 If I didn’t have the capability to daydream, I might have been one of those kids who spent more time in the principal’s office than in class. (Probably not. My fear of doing wrong and suffering consequences was much too great.) Still, it was those daydreams that got me through the boredom of many lessons.
I don’t remember what I dreamed about, and I’m sure the subject changed from day to day, year to year. However, there was always a commonality.

Those dreams left me with
the energy to run twice around the world without getting breathless,
the satisfaction of eating hundreds of cookies without feeling sick,
the warmth of ten thousand hugs without being smothered.

But I could never imagine,
not in a million daydreams,
that I could capture
that energy,
that satisfaction,
that warmth,
all in a single day
in a single school visit
from a single comment
by a single reader
in a single moment.

And so, I’ve come to believe this:
It may start with dreams, but dreams are only the start.
~*~
Jody Feldman’s first children’s novel, The Gollywhopper Games, has found itself on state lists (something she never dared to dream about) in Texas, Pennsylvania, Vermont, North Dakota, New Mexico, Arizona and one more state that she can reveal later. Her new book The Seventh Level (also from HarperCollins/Greenwillow) is scheduled for release this coming May. Find out more at www.jodyfeldman.com.