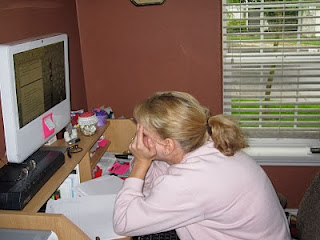 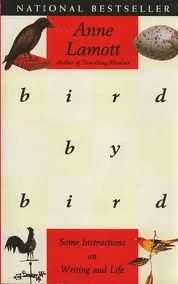 Oh, and I will also continue to eat the Halloween candy I bought far too early. When will I learn???
Posted by Lisa Schroeder at 5:01 PM