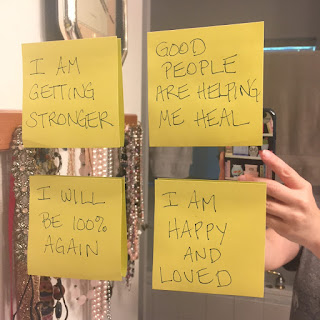 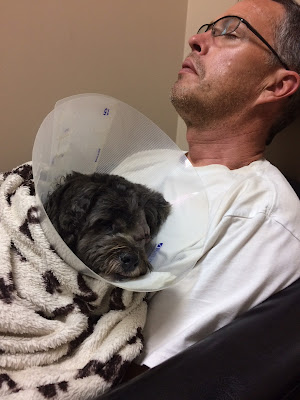 Lisa Schroeder is the author of over twenty books for kids and teens. Her latest novel is SEE YOU ON A STARRY NIGHT (Scholastic, June 2018). She is a native Oregonian and lives with her family outside of Portland.

Posted by Lisa Schroeder at 8:34 AM