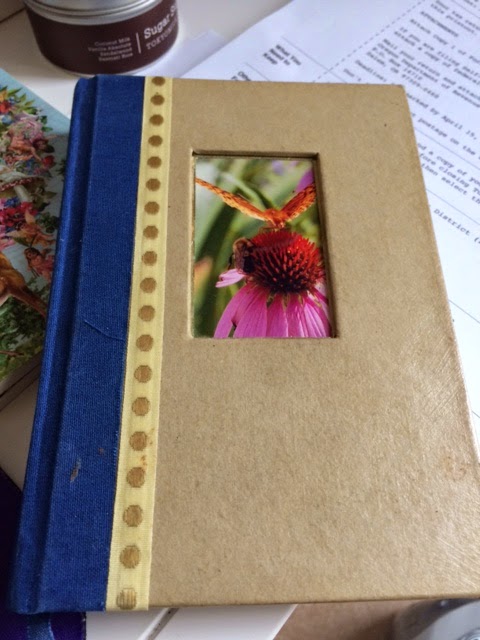 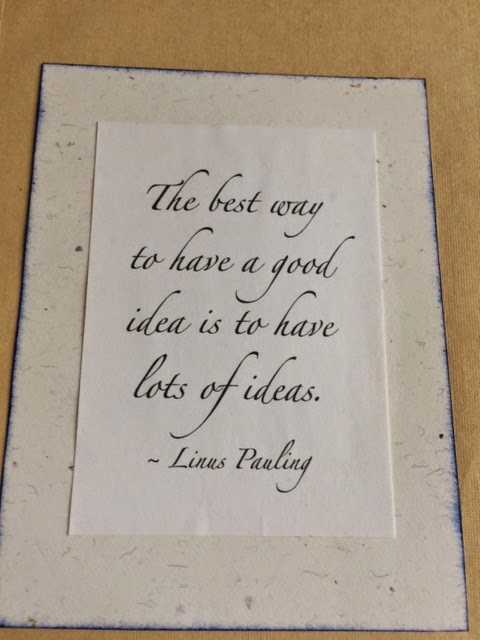 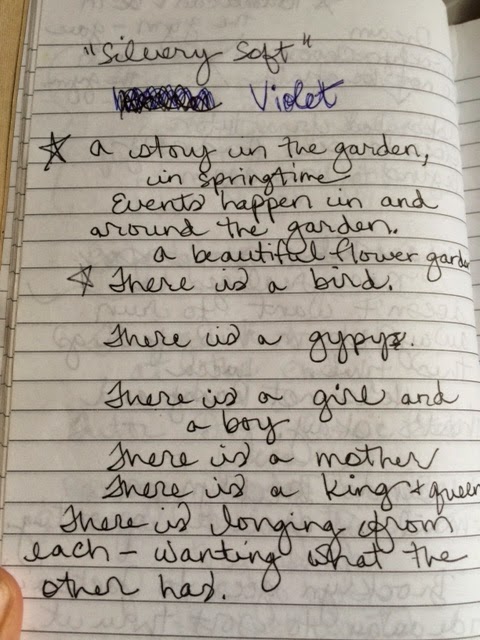 While the book may have had a bit of a sad beginning, it will have a happy ending. It will be out next year and I'm over-the-moon excited about it. I hope you are too!
Posted by Lisa Schroeder at 9:55 AM