This year has flown by. Seriously, how is it even possible we have reached October and the date when the last CHARMED LIFE book comes out? Wasn't I just writing this series yesterday?

So far, the series has told Caitlin's, Mia's, and Libby's stories. Now readers get to read Hannah's story. Hannah lives on a small farm in Tennessee with her older twin brothers and her parents. Next door, on the same property, are her grandparents. 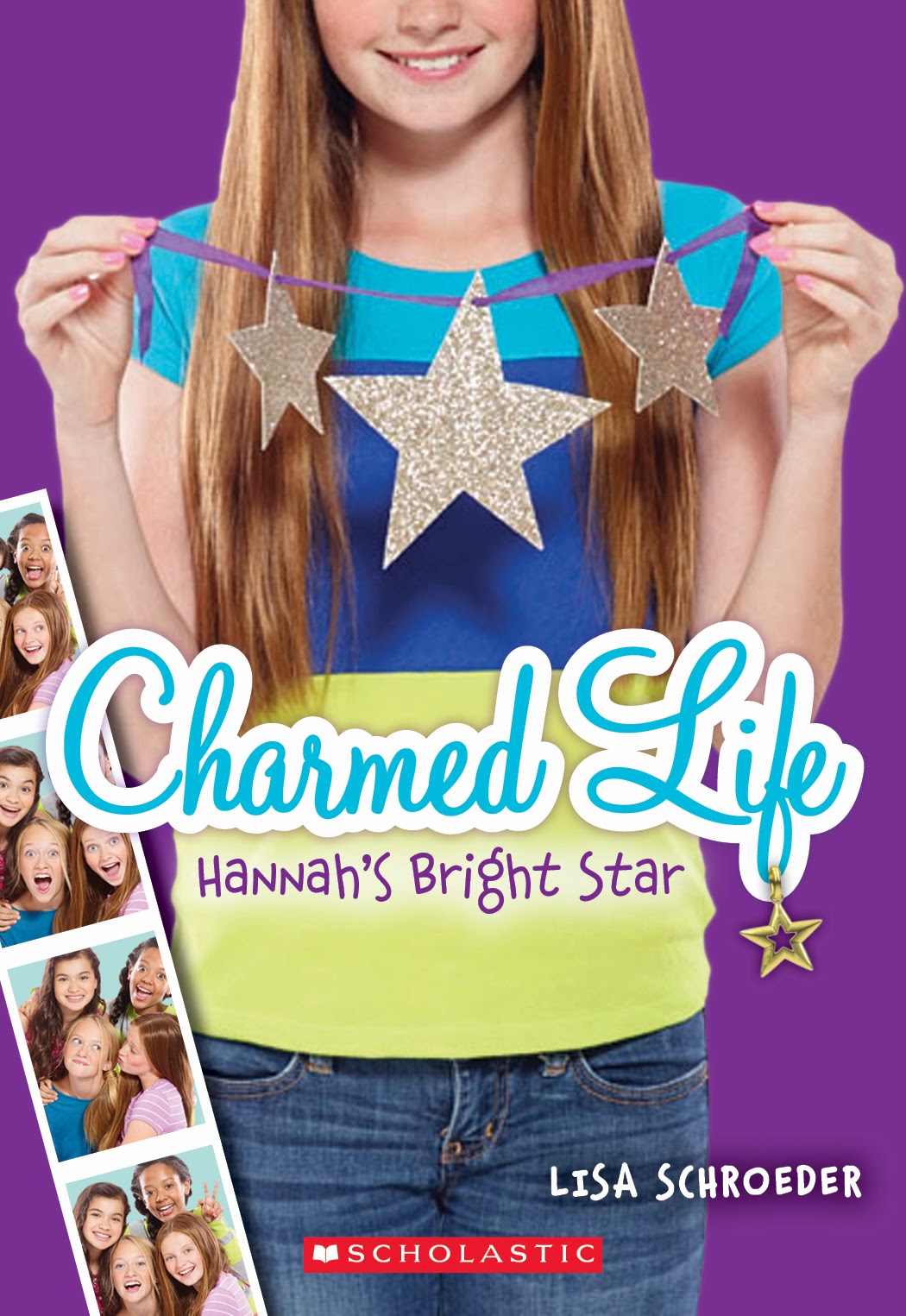 This book is special to me because I based the farm on my grandparents farm, where I spent many happy days growing up. My grandparents had mules and rode them, well into their seventies, as they went on excursions (mostly in Eastern Oregon) sometimes camping for up to a month.

The barn in the book, where Hannah discovers a surprise upstairs at one point, is like the barn my grandma helped build when she was just eight years old. She grew up on the property and later, when she got married, her and my grandpa built their own house there. Years later, they built a bigger house, and the old little house became the garage. My grandma would tell the story of going to the river bed with the buckboard, all by herself, to get rocks for the foundation of the barn.

Here's a brief description of the book:

It's finally Hannah's turn to wear the lucky charm bracelet -- and not a moment too soon!Hannah's parents have a surprise for her, and she's sure it's her dream come true: a horse of her own. Instead, they've gotten her a mule!Everyone says she can still ride the mule, even in the 4-H parade, but how silly will that look? Hannah is so embarrassed, and she needs the luck from her Cabin 7 BFFs' charm bracelet more than ever.

Don't tell the other characters, but I think Hannah's story is my favorite. I suppose you can see why?

Happy Monday!
Posted by Lisa Schroeder at 10:46 AM